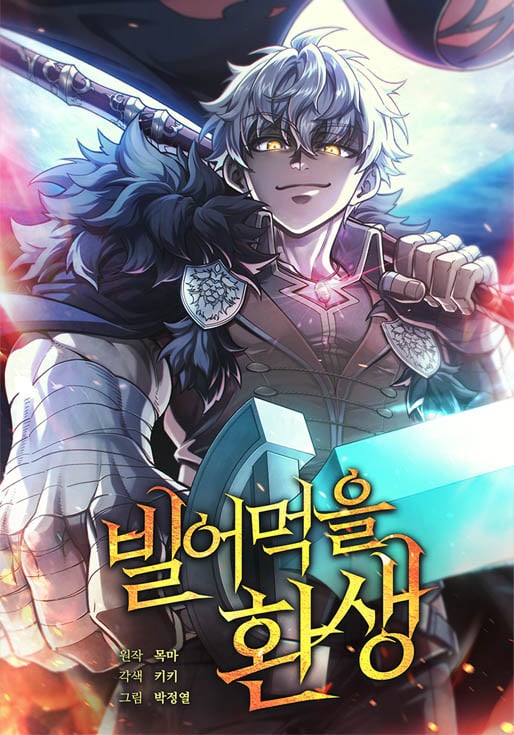 Hamel, a champion who made a trip with his partners to eradicate Satan. Sadly, he passed on not long before the fight with Satan began. "Indeed." What on earth? He was reawakened as the relative of his kindred fighter, Vermouth. The relative from the bloodline of the incomparable Vermouth, Hamel. No, he was currently Eugene Lionheart. "It was at that point enough with me having the daydream that I was a virtuoso in my previous existence. However, this… It's… It's exceptional." From a perishing body to another body, he has the accomplishment that he didn't have in his past life. What's more, a rebirth of an obscure beginning, the truth of living respectively with the devils. Confronting another existence where everything is sketchy. The excursion of the incomplete past life starts with Eugene's body.