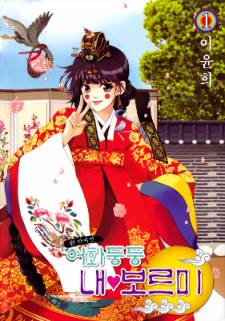 The protagonist, Boreum Park, is the daughter of a goddess and a womanizing taoist. Stolen from her mother at birth, she lives on earth with her father Chun Park. Her whereabouts are hidden from her mother by the protective charms set up around their house and she is always forbidden to leave them. When on the prowl for women one day, her casanova father comes across a man playing the flute. As they get to know each other he falls in love with the man. In order to stay close to the man he offers a marriage proposal for Boreum to marry the man's son. Thus stirring things up in the heavens when her mother finally finds Boreum's whereabouts.