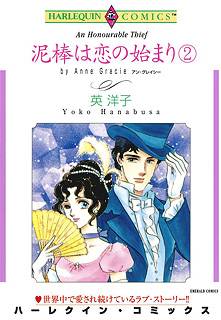 Kit Smith, honoring her father's dying wish, has moved to London to pose as the niece of Rose Singleton, a member of the ton. Kit can't imagine what influence her gambler father exerted to bring about Kit's introduction into polite society. Hugo Devinish, a second son, went to sea as a cabin boy and is now a prosperous merchant and ship captain. He decides to attend a party in town to check up on an heiress that his young nephew is courting. Meeting Hugo at a party, Kit wonders why he wishes to dance with her—until she overhears him explaining his mission to a friend. Kit muses that they must be talking about her. So, the family watchdog has been dispatched to investigate her, eh? Kit thinks it's not very charitable of him to describe her as "a chit with more hair than conversation." But more than that, she wonders why he thinks she's an heiress? Still, if he wishes to dance with a simpering simpleton, she can well oblige him!