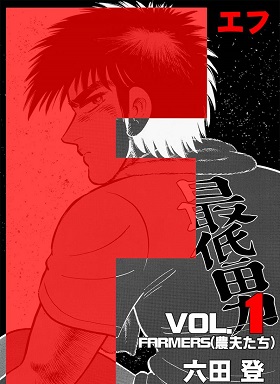 F tells the story of Gunma Akagi, who dreams of becoming an F1 driver, and his father, Soichiro Akagi, the head of the Akagi conglomerate. As Gunma makes his way up through F3 and F3000, he experiences a series of tragedies, such as the death of someone close to him. Meanwhile, Soichiro deals with his own struggles in his fight to emerge on the political scene and build his ideal country, facing betrayals and other setbacks. But with sheer determination, both overcome their misfortunes and carry on. F is both a manga about racing, and also the story of a conflict between father and son, as Gunma seeks to achieve his dream of excelling over his father with success on the F1 stage.