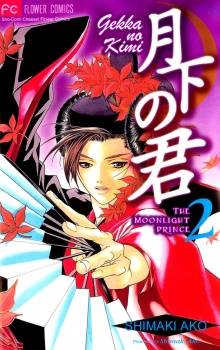 This manga is loosely based on The Tale of Genji Monogatari. When the Emperor takes a new Empress, she is barely older than the Emperor s son Hikaru. She becomes both the one woman Hikaru loves and the one woman he can never have. And so Hikarus feelings roam as his body wanders from bed to bed, seeking a replacement for her. When he finds the girl he believes can take her place...he commits a terrible sin. Now, a thousand years later, Hikaru s nightmares become reality as he is punished for past deeds in a new life--the greatest playboy in all of history...shakes like a lamb when any girl touches him!