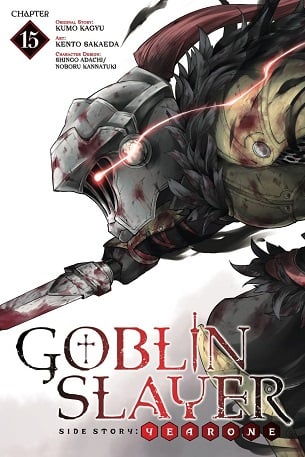 Goblin Slayer: Side Story Year One

Three days after his sister was no more, he at long last picked up the will to move. In the result of a troll assault, a solitary kid grieved his town, his family. After five years, he visited a city on the outskirts and turned into an explorer. It was five years sooner that the kid who had lost a place to call home was brought together with his cherished companion. In spite of being simply the most minimal Porcelain rank, the kid prepares himself and after that sets off alone for a refuge of trolls, denoting the start of the legend of Goblin Slayer.