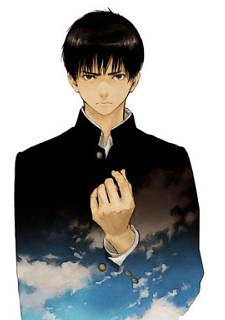 Two guys: cousins, both left-handed, both passionate about becoming their school team's best pitcher. One of them has already lost the spot once, back in elementary school; and his cousin moved away not long after, seemingly clueless to the fact that he was leaving the guy who introduced him to baseball dispirited and defeated. But now Yoshizawa Sora is back, still smiling innocently while encouraging Yoshizawa Shuuji to get back into the game. Shuuji accepts, determined to defeat the guy who, in his eyes, took away the only thing that mattered to him.