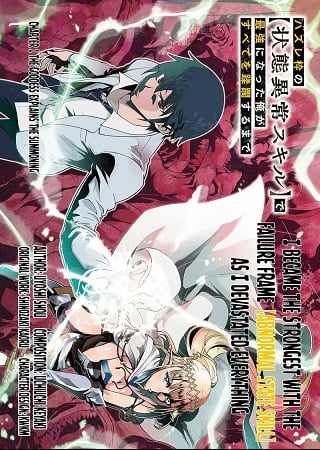 A high school student who lived as a mob character ― Mimori Touka. During the school trip, he and his classmates were summoned to another world. According to the summoning goddess, so many best ranked heroes like S and superior ranked ones like A was very unusual. Touka, however, was the only with the lowest rank: he was an E-rank hero, in the "failure frame" of the stepped pyramid frames. Hi status is overwhelming low when compared to his classmates. Moreover Touka’s peculiar skill —Abnormal State Skill— looks like an absolute failure, so… Like this, the former mob character and abandoned hero will absolutely become the strongest devil as he advances and strikes back