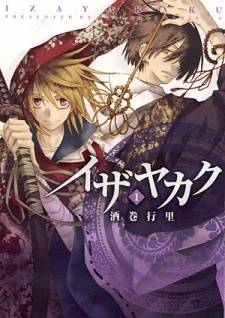 The war between the two factions heightens. The vast majority of the Genji (Minamoto Clan) have fallen, and were taken as hostages. Among them was the youthful Yoritomo, a surviving successor of the Minamoto Clan. Yoritomo was acquitted by the leader of the Taira Clan and was banished to Hirugakojima, a little island in the Izu region. Yoritomo carried on with a quiet and satisfied life in a state of banishment and not even once considered getting retribution. One day, a minister was sent to the same island, as far as anyone knows ousted for disrespectfulness towards the Emperor. Unexpectedly, this discourteous minister called Mongaku is Yoritomo's colleague. Mongaku meets Yoritomo and tries to persuade him that the time has come to get retribution on the Taira. Be that as it may, Yoritomo avoids Mongaku's words.