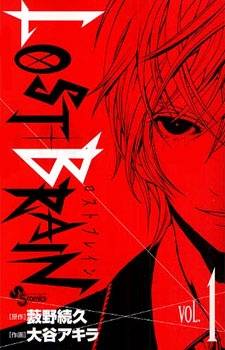 A very smart student called Hirama Ren, the chairman of the student council, was used to always getting the top results in his school. One day, he walked past a group of bullies, asked them to leave, and they decided to teach him a lesson: they decided to beat up a couple of guys and push the blame onto him by reporting it to the teachers. Hirama became enraged by it and decided to attain some power that could allow him to change the world to a world that he wanted: one without such pathetic people who hide from responsibilities and look for shelter from others when in trouble. Coincidentally, his vice-chairperson called him and asked if he was fine with her inviting a hypnotist for some event at school to hype up the school population. He thought it might be THE ability that he was looking for, so he agreed to it. With his newfound knowledge Hirama plans to shape the world.