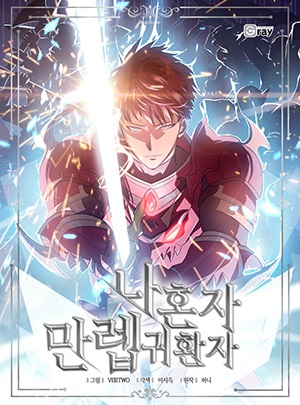 An aggregate of 120 million individuals vanished from everywhere the world. [You have effectively finished the last journey, and have been given the prize: Return.] In 22 years, Yoon Sang-Hyuk, was at last ready to beat the most abominable endurance game. The one who turned into the Small time Army, and the most grounded out of the entirety of different players, he had at long last returned back to the real world. Also, not simply that, he returned with a prize that no one had ever gotten previously. [Masked Monarch, Return] This is the beginning of the Max Level Returner!