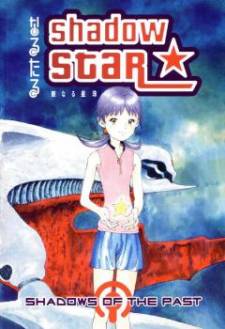 The story could basically be split into two halves. The main story is about Tamai Shiina, who is an energetic middle-school teenage girl. She visits her grandparent's over the summer where she runs into a very strange creature. Shiina has had lots of strange dreams as of late and also when she was younger, and this strange creature is somewhat related to her visions. She names the small cuddly star-shaped creature, Hoshimaru. Little did she know that this cuddly creature is really part of herself. After her vacation, Shiina goes back to her home, living with her father. She runs into other children with similar creatures the following days. However, these children have developed their creatures, and they have complete control over them. They mostly use these creatures for their own destructive pleasure and not for good. There is a group of teenagers that all have these strange creatures, and they plan to basically conquer the world, creating a utopia of whatever they desire. Will they succeed? Will Shiina ever develop Hoshimaru?