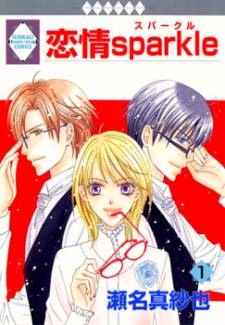 From Evil Flowers: Sawara Yume has been playing the violin for over 10 years now. She's not particularly good at it but she likes to play. Right before her debut in a violin duet, a student from her school tells her that she plays bad and that she should just give up. This doesn't stop Yume, actually, now she is even more determined to do good at the school's violin duet concert. Her plans don't go so well as she ends up playing the duet with Seima, the boy that insulted her violin skills earlier. Despite their differences, the performance goes really well, but what will Yume do after Seima kisses her in front of everyone after the concert?