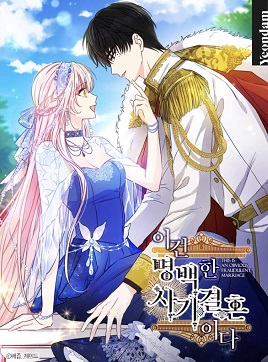 This Is an Obvious Fraudulent Marriage

The nation Sophen had been annihilated by the Empire. The sole little girl of a tally family, Leylin Efran, needed to see a spouse as ready to acquire her family. So she wouldn't need to endure cold marriage, Leylin chose to discover a spouse to have a one-year contract marriage with. In her mission, a youthful and running man showed up before her. Leylin was persuaded this is the correct man for her, yet would he say he is really the solution to Leylin's dangerous circumstance?