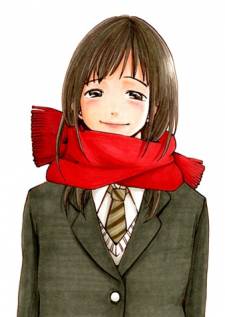 "When we enter high school, be sure to make me your own." Tetsuo's childhood friend Kaede Shiraishi made that promise to him as a young girl before she moved away. Kaede never left Tetsuo's mind, and his dreams finally came true when they both reunited in high school. However, Tetsuo's older brother ended up making Kaede his own. Tetsuo couldn't stand hearing his brother interacting with his former crush in the next room day in and day out, so he decided to go to Tokyo, taking a "certain secret" along with him. But... Set in the Shimokitazawa district in Tokyo, this youth drama will tug at your heartstrings as it depicts a young man who continues to mature through his many encounters.