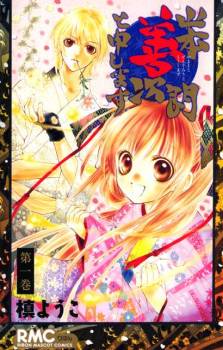 Between the Worlds, I am called Yamamoto Zenjirou

Hotate is a 10 year old girl who was living at her grandmother's house since her mother died. One day her grandmother tells Hotate that she can't care for her anymore because of her age and that she's going to have to live at her uncle's house. After moving to her uncle's house, she attends a new school, but things aren't easy because of her special ability to see the dead. Can she make friends with students in her new class? And what's the secret behind the bond between her and her uncle...?!